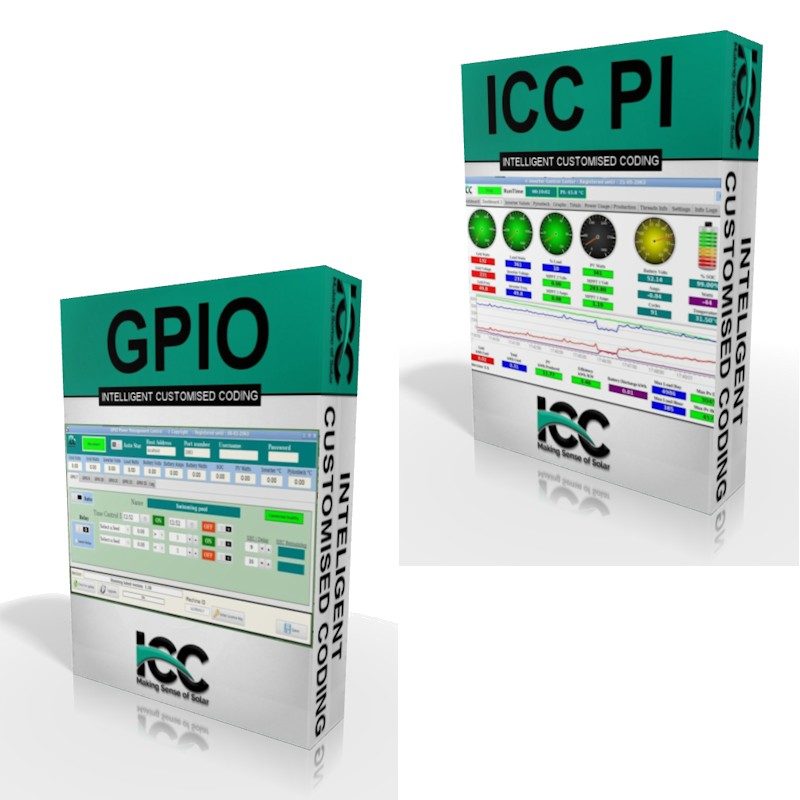 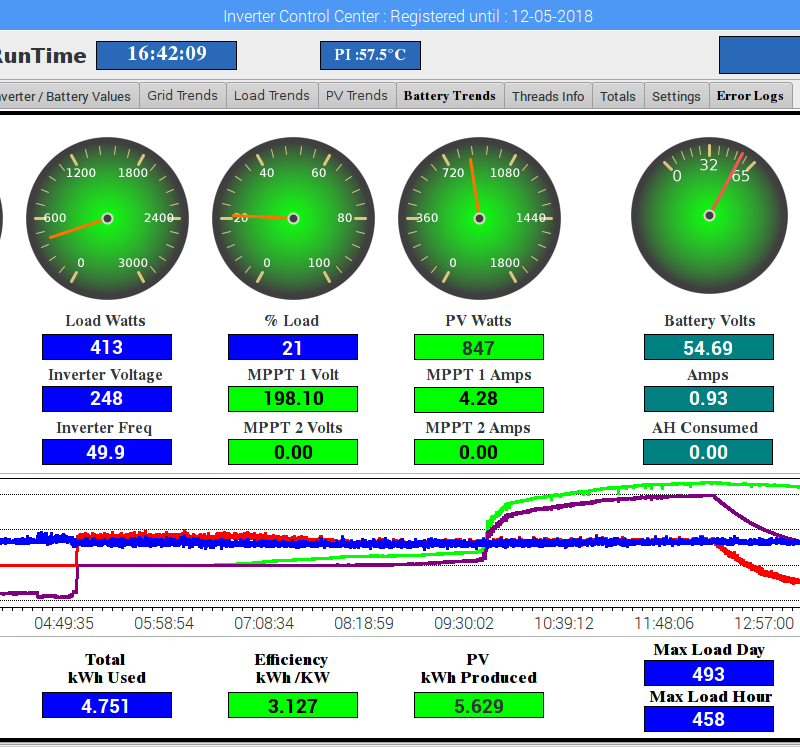 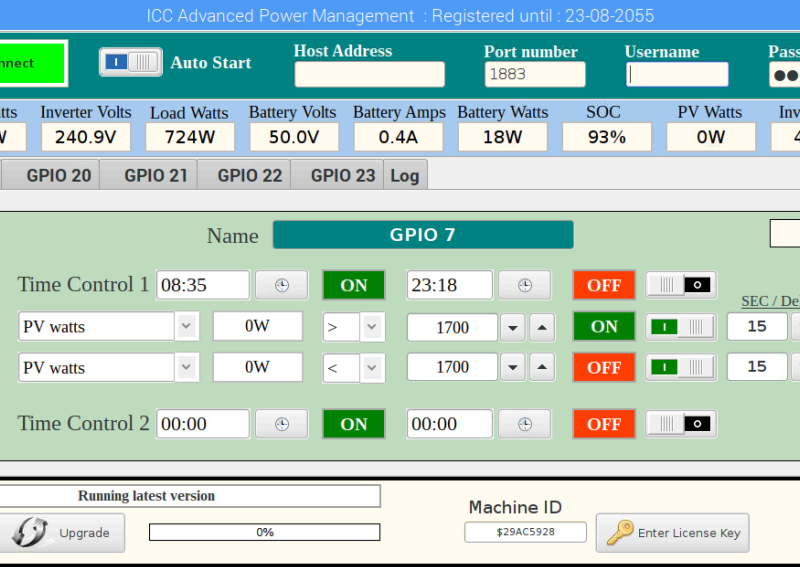 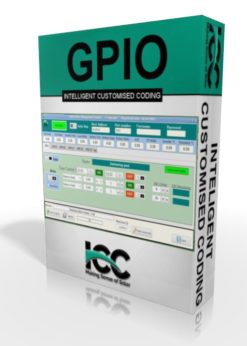 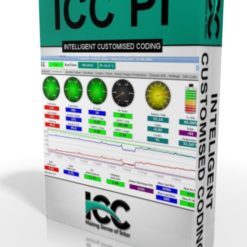 Inverter Control Center (ICC) came about after a long search for monitoring software that can gather and store information about Voltronics inverters. There simply wasn’t a product that could record everything happening in the inverter, present it in real time, and allow the end user to make sense of their solar system in an easy to understand fashion. This is where Inverter Control Center was born.
Initially the software supported only the Axpert 5kva inverter, but over time a wide variety of Voltronics inverters have been added, including the Axpert 5kva in parallel (up to 9 inverters), the new InfiniSolar 4Super, etc.
The dashboards can be accessed remotely, allowing the user to see exactly what’s going on in the solar system. A copy of the data can even be sent to the installer to remotely monitor all the systems he/she installed, and can be data mined if any problems arise.

With ICC you can do the following:

The GPIO application function was specifically designed to enable the general Raspberry Pi user to switch relays on and off in certain conditions directly from the Raspberry Pi. Now support MQTT.
With this in mind we need to understand that this is for users who are at least a little bit technically inclined.
It will involve the user to connect the relays with jumper wires to the Raspberry Pi, while still ensuring they adhere to general safety standards during this process.
In short the Relays need to be of type 5V DC coil with the ability to switch 240 VAC and at least 1,5 times the Ampere rating of the device intended to be connected.

With the hardware part out of the way, let us look at the software/control side.
Once the file is downloaded, all the user needs to do is extract the executable and copy it over to the Pi in question.
Once the user run the application, it can be configured to switch the relays as setup by the user using all the options included in the application.

There are no reviews yet. 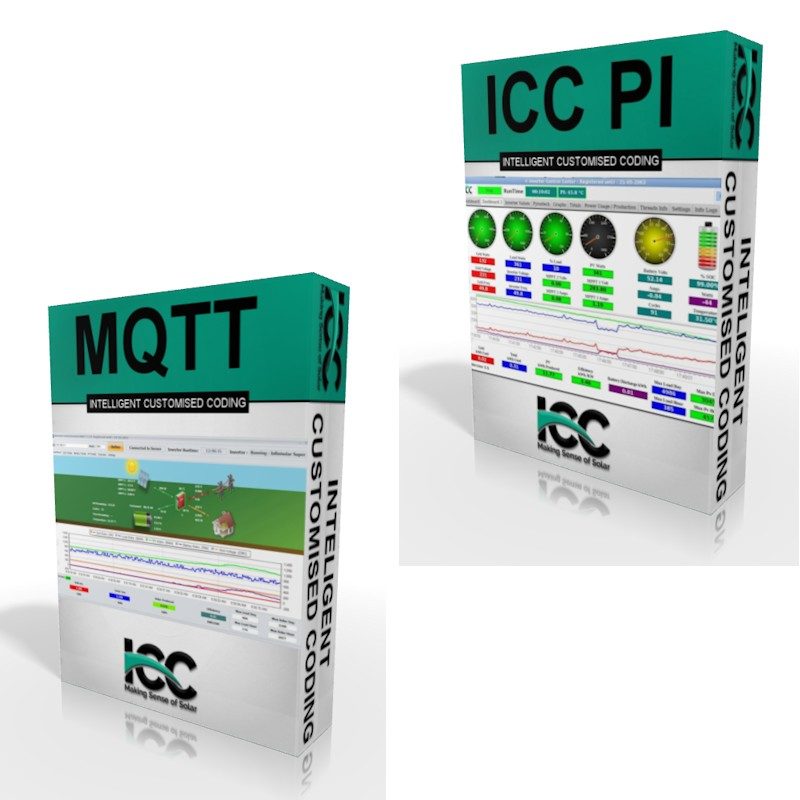 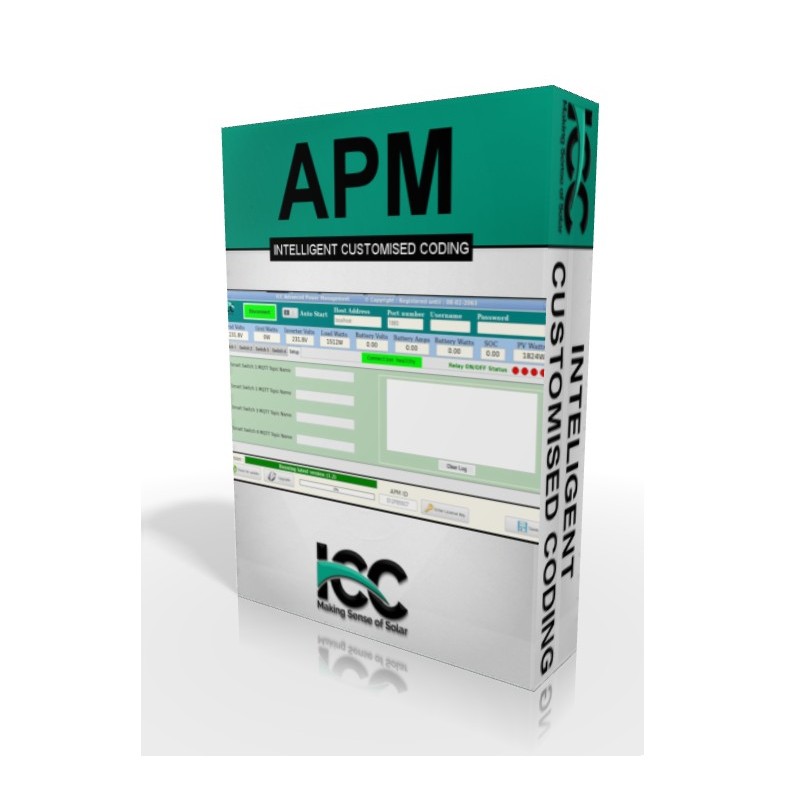 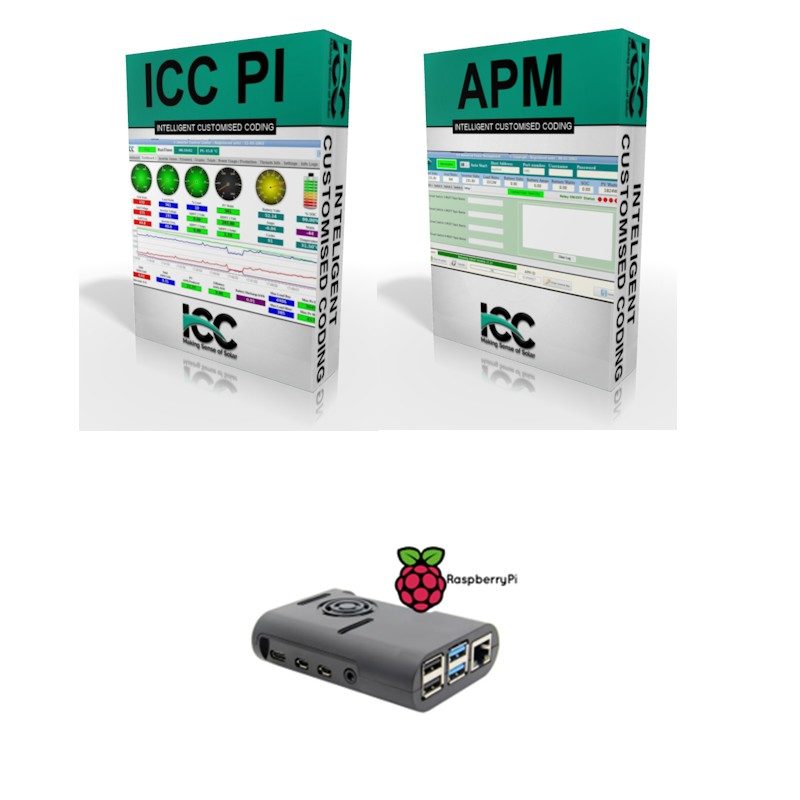 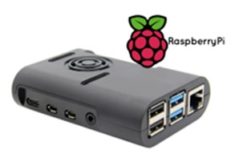 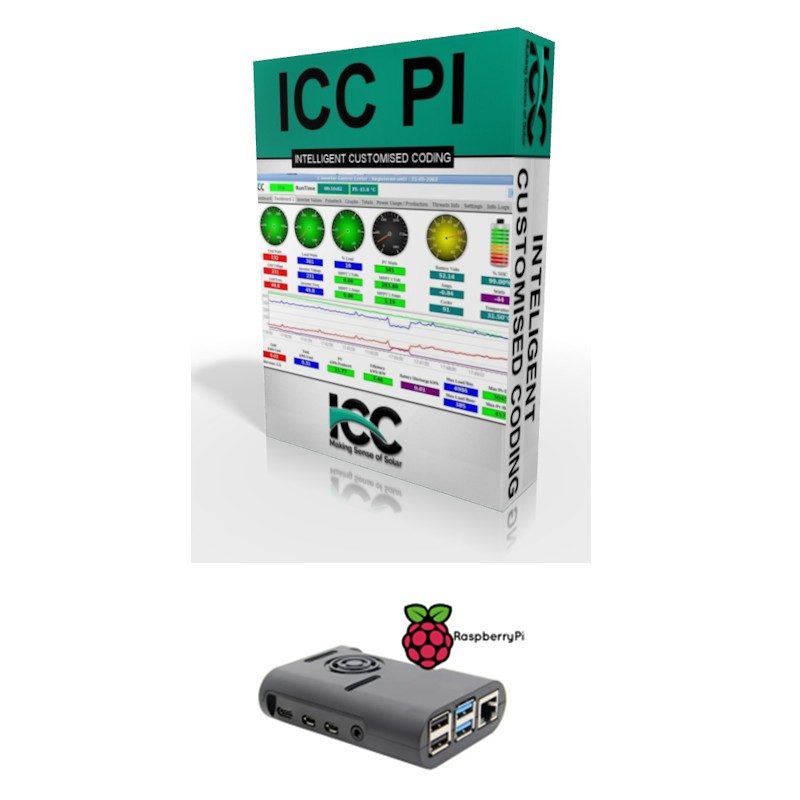 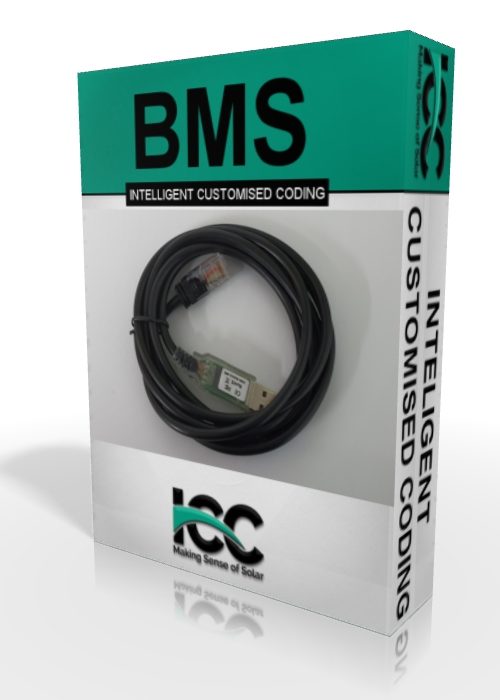 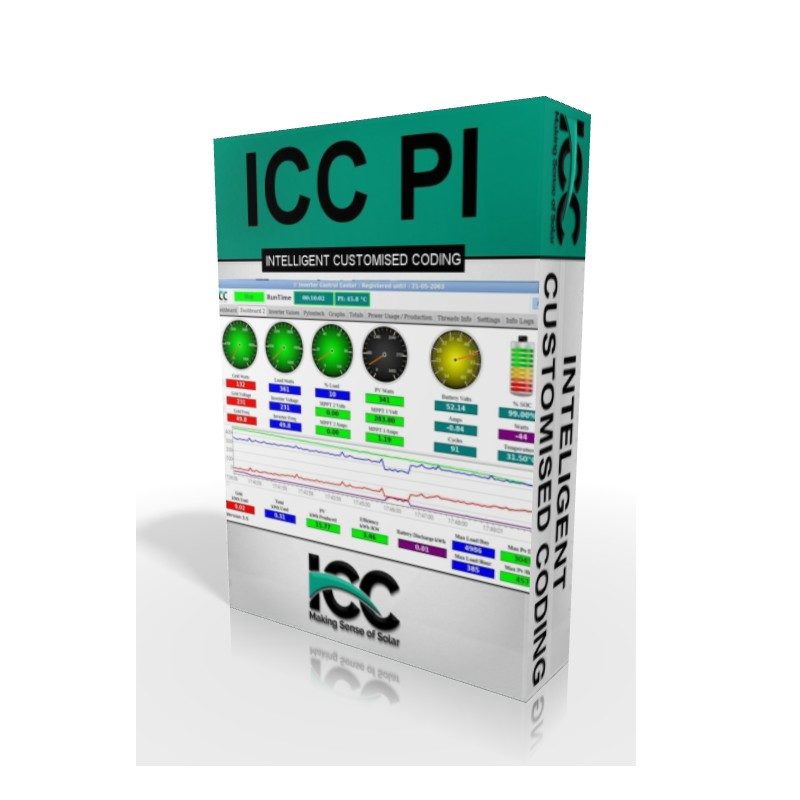 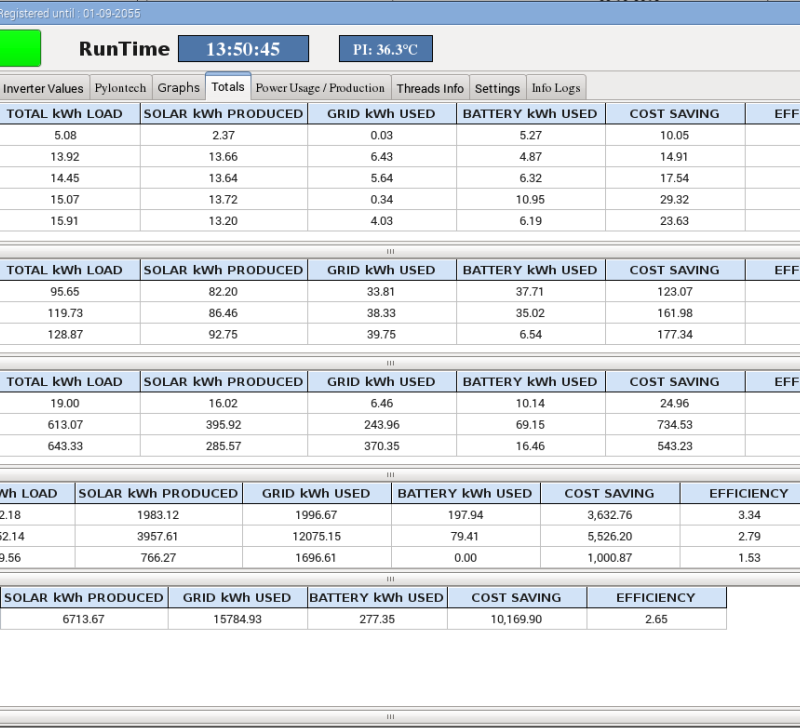 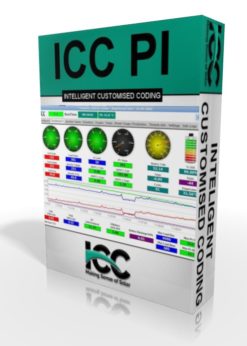 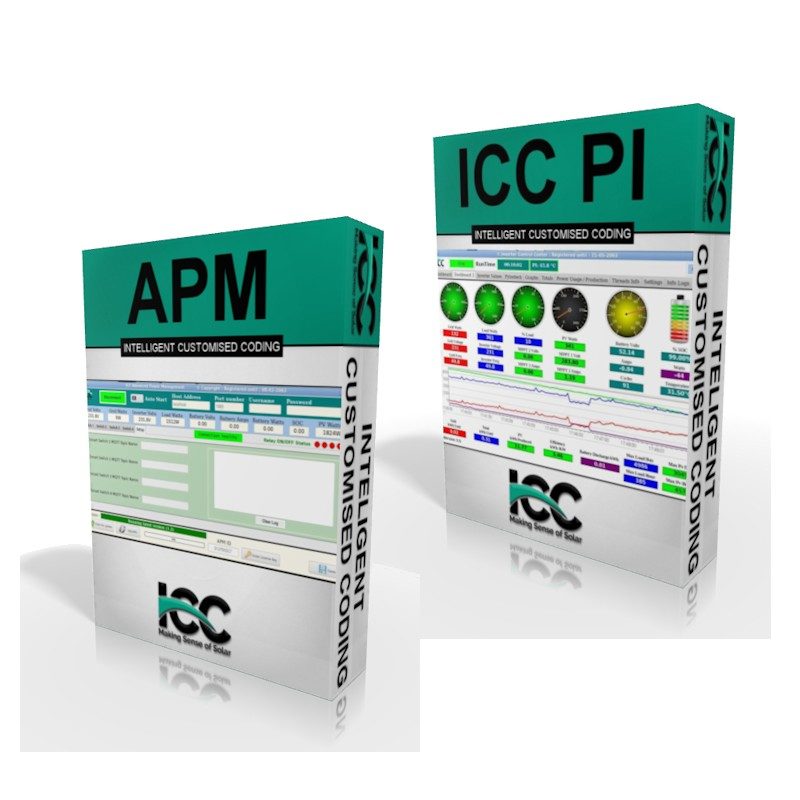